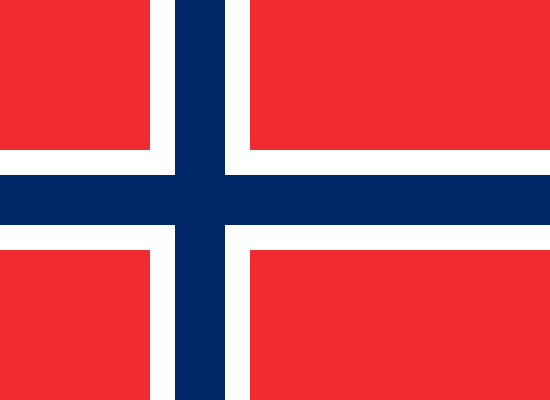 The story of the company bolkan:

Bolkan Trans Namsos AS has roots dating back to 1918. Then Håkon Bolkan (who was the great-grandfather of the current owner) started with a horse and cart. The first two horses were bought from a German circus, the horses were called Knoll and Tott. It turned out that they worked poorly in the streets, when they started performing circus arts when they heard music.

He bought his first car in 1934.
From the late 1950s, the company operated with transport of cement, firewood and milk transport in the immediate area around Namsos as well as transport by bus for, among others, the National Theater.
In 1975, Vognmann H. Bolkan AS was founded.

Eventually, trucks were bought for long-distance transport and trucks were set up to drive between Oslo and Trondheim. The cargoes consisted of a lot of dairy products from Namsos.

In the late 60's and early 70's, concrete elements and steel products began to be run. It has been and still is a large part of our business.

In 1994, Bolkan Trans Namsos AS was founded with Stig Arild Bolkan as owner.
The company then started with two trucks and has grown gradually. Today we have 8 semi-trailers, 20 trailers and about 60 container vans. We are currently 10 permanent employees as well as some temporary staff.

On 1 September 2013, the department at Hønefoss was separated and a separate company was established, Bolkan Trans Hønefoss AS. 8 semi trucks and 14 trailers as well as 9 employees joined it
new company. Stig Arild Bolkan is the general manager of the new company located in the area of ​​Spenncon Hønefoss.


Our head office is located in the industrial area at Verdal, but we also have an office at Namsos. Our largest customers are Spenncon AS, Overhalla Betongbygg AS.

We are co-woriking with Glomma Transport!

External image
If you want to display external images, you need to enable user-generated cookies here.

Limit 621 mi
Real
The rules of the company are quite simple and nice :

-Not allowed to drive faster than 99km / h

- Drives what you want and can handle

- Help each other no matter what

- Do as you wish otherwise

- Always have a nice tone with each other

- Not allowed to cheat

- Follow the GDPR rules, so do not take pictures or record conversations, etc. without the permission of all parties involved. 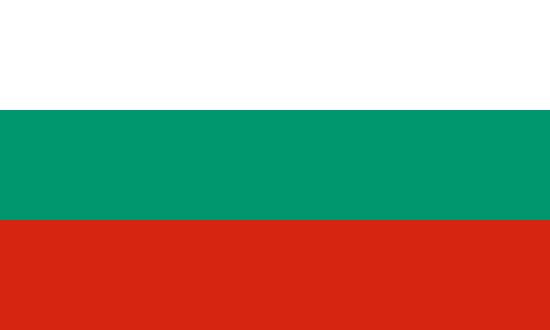 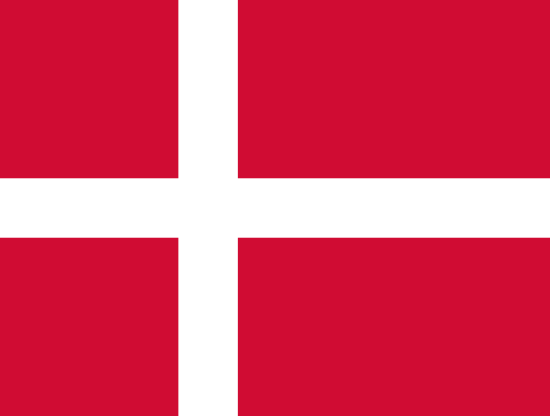 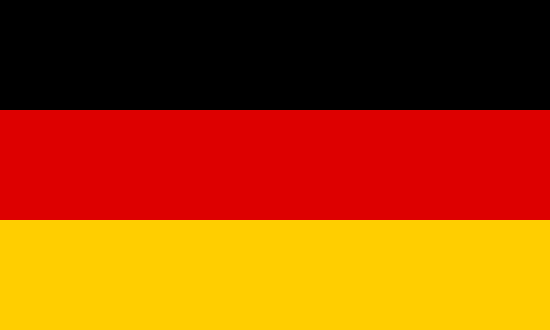 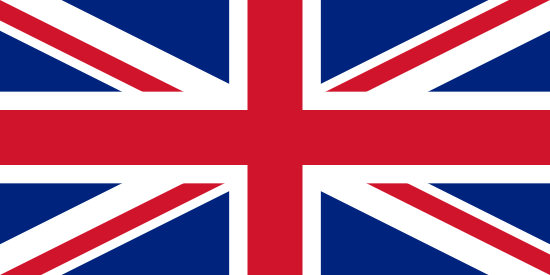 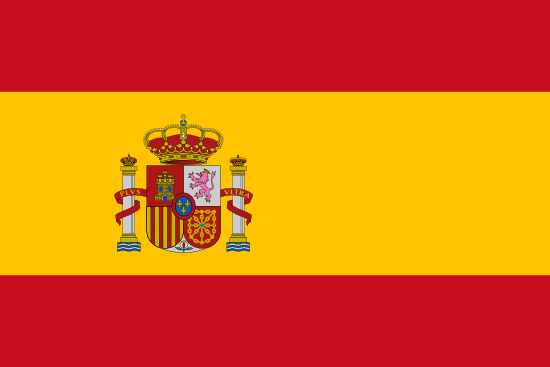 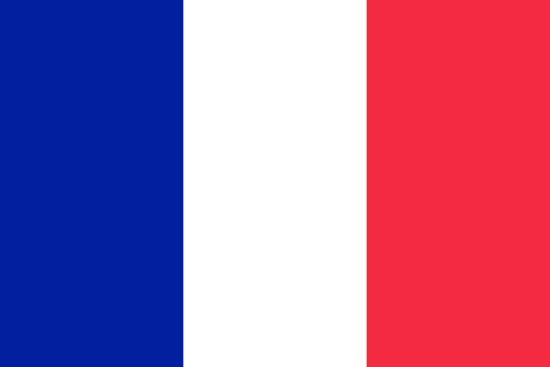 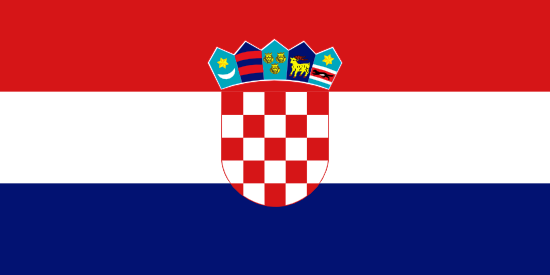 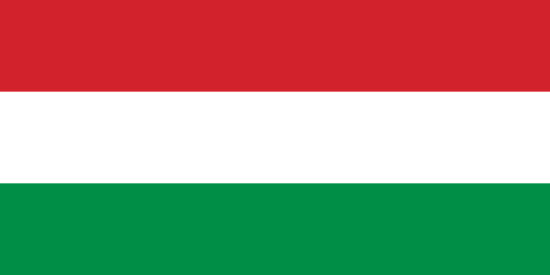 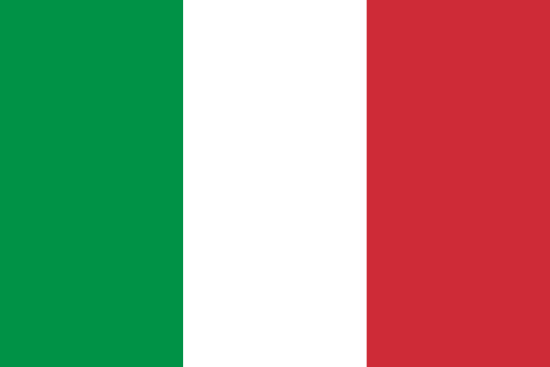 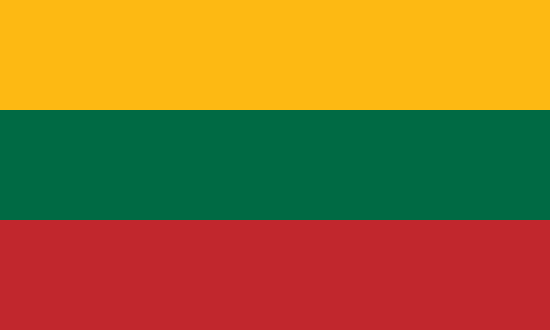 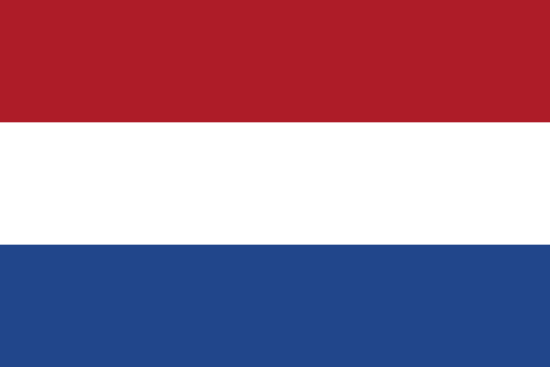 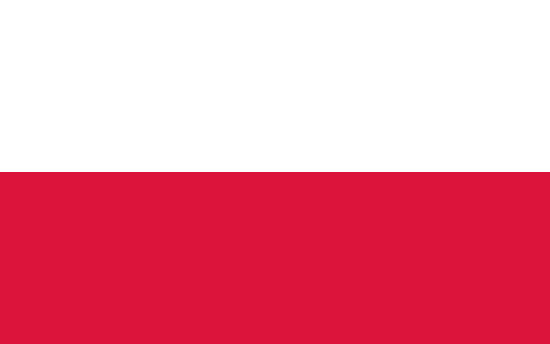 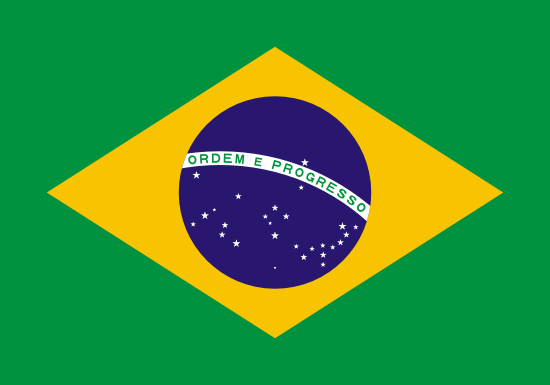 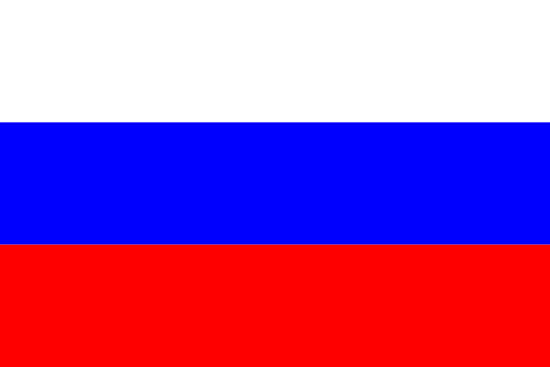 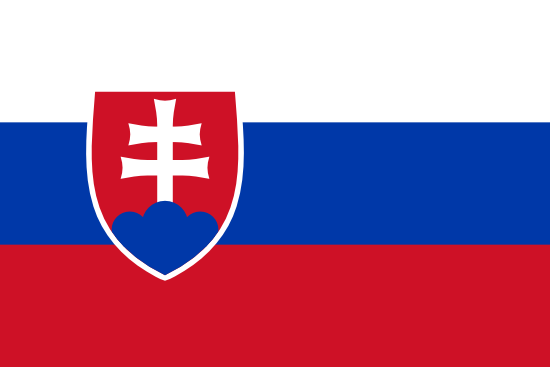 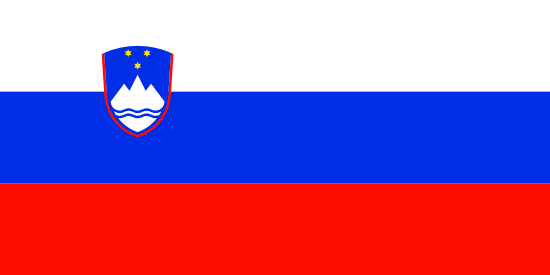 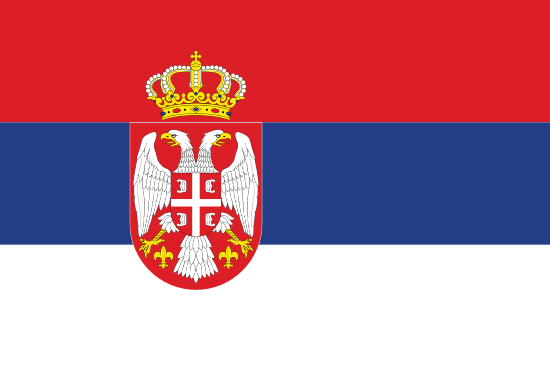 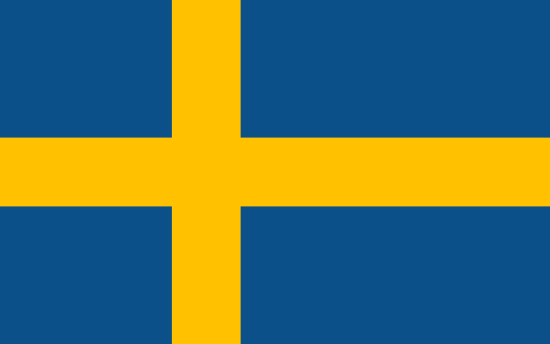 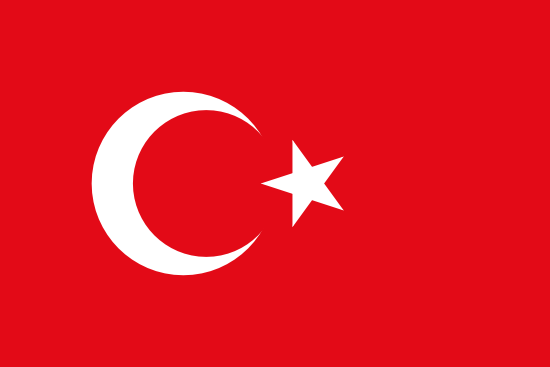 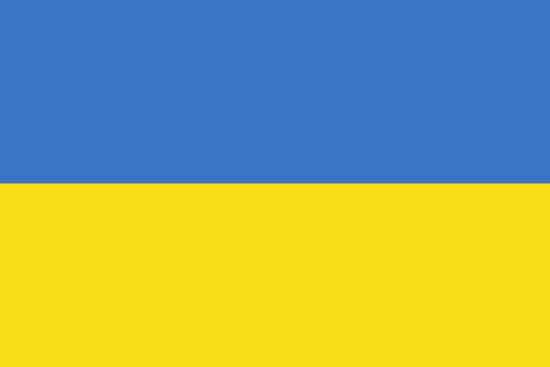 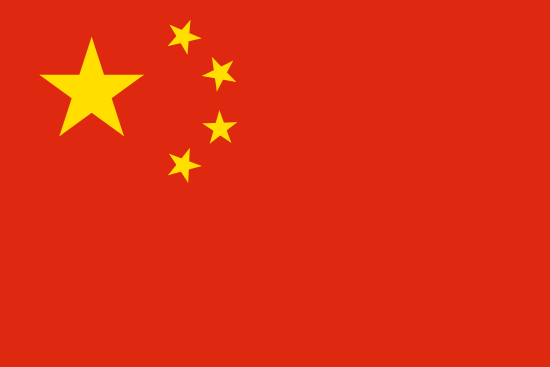